It will be SJ Lambo’s debut race consisting of Stephanie Lutteridge, Rhianna Purcocks and Joseph Carl Ettwein. The Polish boys, Phil Lip and Greg Pawlik looked stronger and stronger throughout the 2016 season are looking to stamp their mark once again on the 2017 Clubman series. 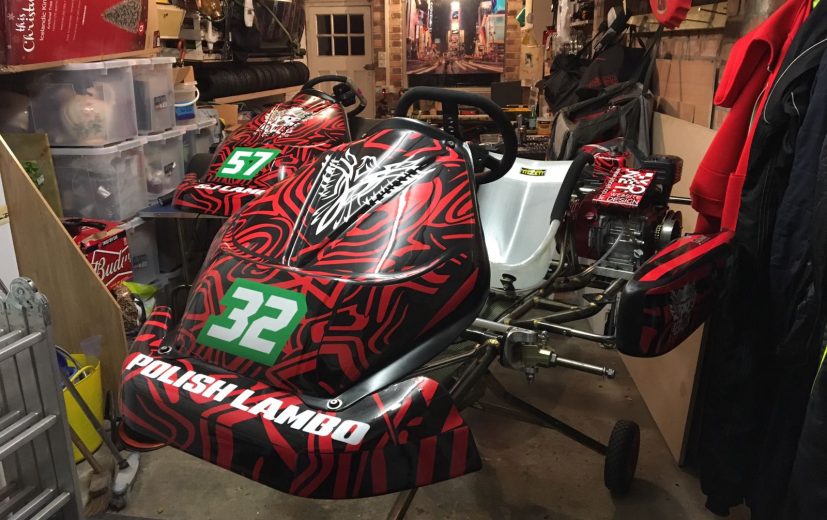 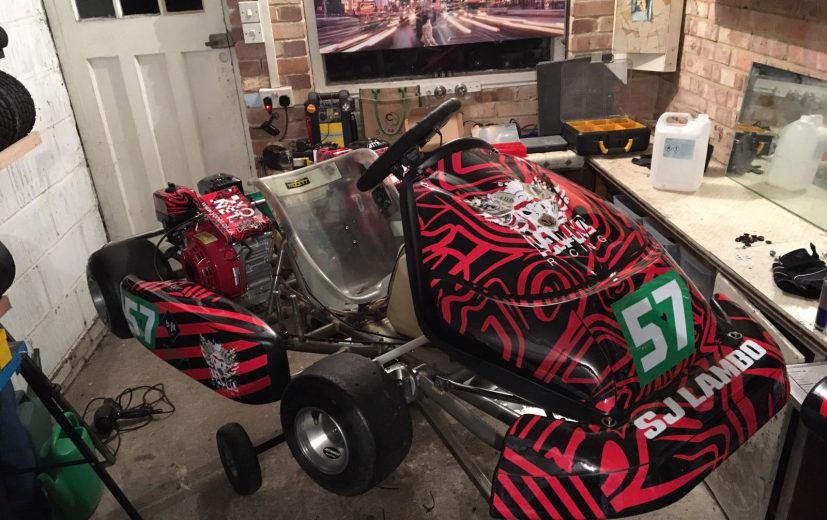 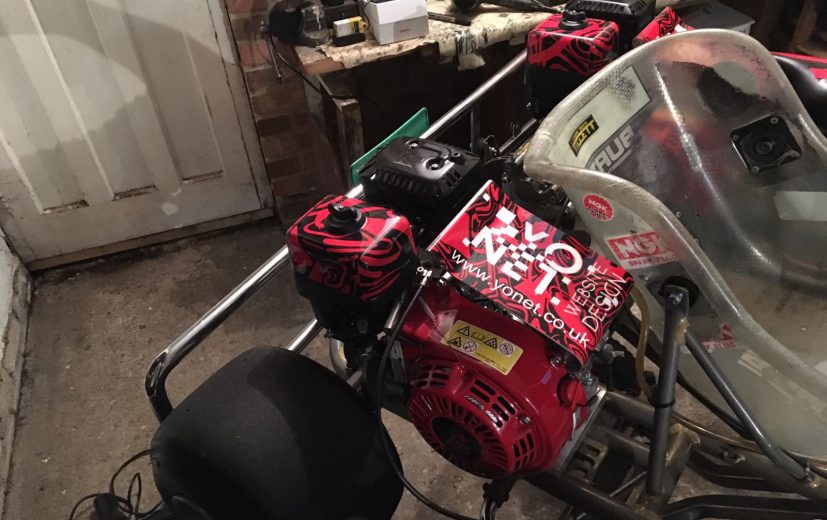 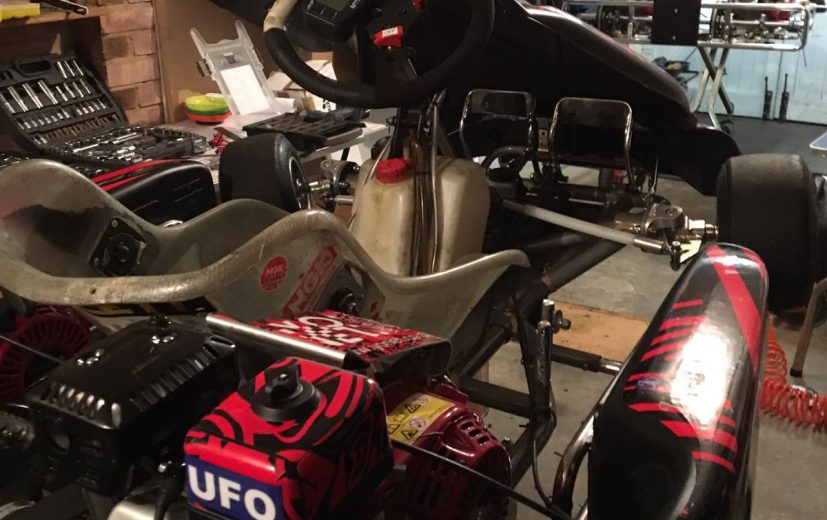 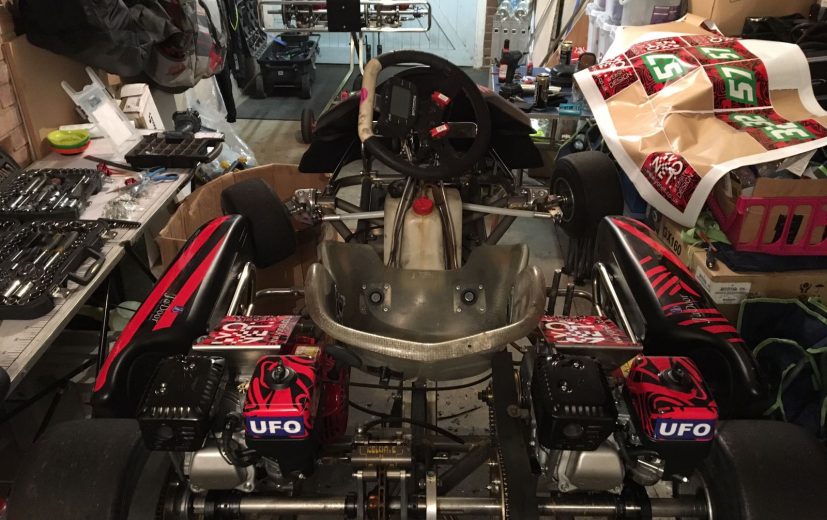