Round 3 – May, to be filmed & broadcast on Motors TV

RHPK are proud to announce a Television Deal for 2016! Round 3, May has been confirmed as the first race to be filmed and broadcast on Motors TV.

Series Sponsors Burton Power and ITS Tools have signed the contract for the film crew to come down on the first week in May, 7th to film the whole day. It will be edited then appear on Motors TV.

Each team who take part in the race will get a free DVD of the final edit which will appear on Motors TV.

We have a number of exciting things happening on the day which will be revealed during the month running up to Round 3.
12/04 – After a influx of teams this morning, all grid slots have been taken. SOLD OUT. Thank you to everyone who has booked their slot on the grid.

Round 3 – May has been confirmed as the first race to be filmed and to be broadcast on Motors TV.

I’m pleased to announce our Series Sponsors who are making this possible. 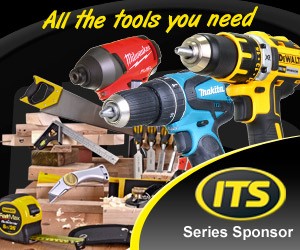 ITS Tools who are entering two karts this year. They’ve been racing in our series since 2013 and have a team in Super. ITS 2 will be starting off in Clubman. 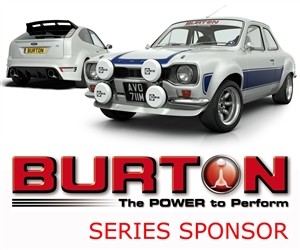 Burton Power will be joining the series this year, they are in the Clubman Cup and already shown some serious pace – but be sure to watch these guys!

7Kart are sponsoring the series this year and will be providing prizes each month.

I’m sure you will agree this is a fantastic announcement for the 2016 series which is going to be a standout year in RyeHouse ProKarting History. Further details to follow.