Greg, LG Team Manager has announced that the team are retiring and will not be taking part in the 2016 RHPK Season.

Coming up for 10 years with the series now and a string of championship wins, the team confirmed they hanging up their gloves and will retire from Karting.

I wish Joe and Greg all of the best going forward and hope to see them on race day this year. As most of you will agree Greg has been a real asset to the series – going the extra mile to support other teams. 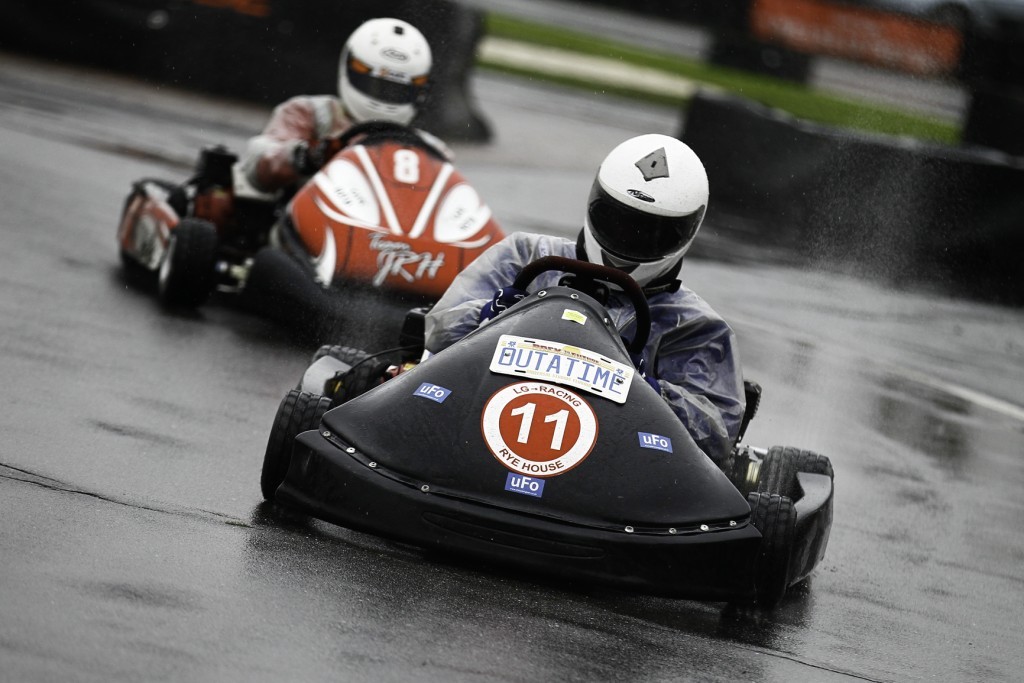 LG’s last outing in a very wet November round, 2015 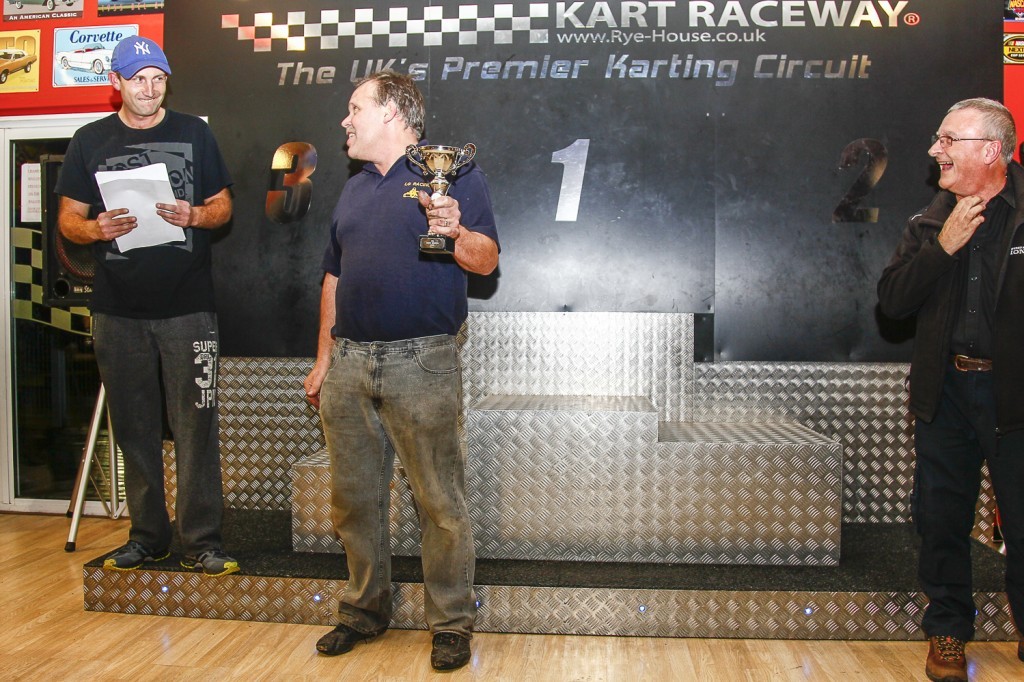