It’s that time, the time that takes some real consideration thought, and time. I know there are a number of teams frantically awaiting the news to see who they will be racing with within the 2021 Season.

Monkey Motorsport won the 2020 season, it came very close and could have gone a number of ways, both Universal Racing and March Racing were all in striking distance. A number of teams really progressed last year, our newly promoted Zingrae frequently stared on the Podium, their first year in Supers.

In Clubman it has been very close, a number of teams locked into position, whilst the overall positions give a good indication of pace/race craft, we need to delve a little deeper! 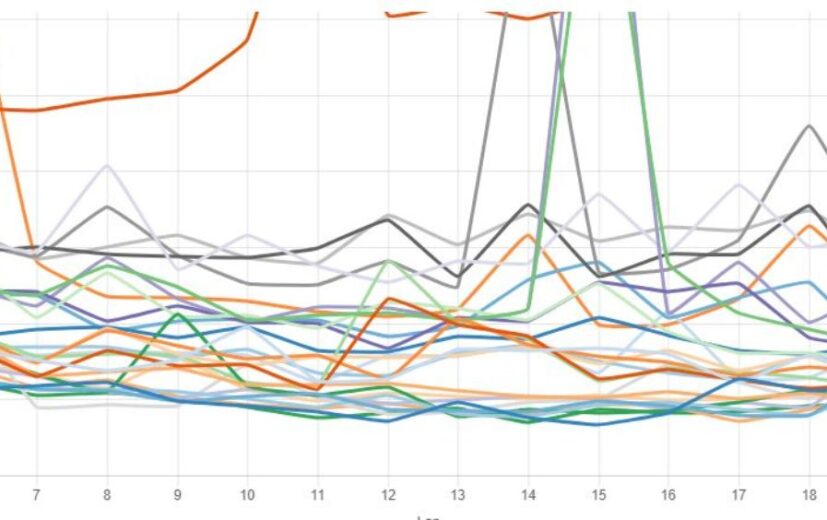 Please note, not all teams may appear in each round due to various reasons such as pitting more than 3/4 times in one race (Issue with the kart) 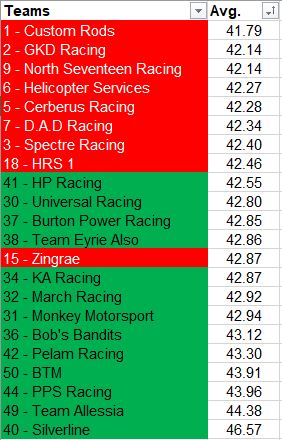 We can see a clear split here on Super teams, although a tad on the low side. HP Racing is on Super pace here. Universal Racing just edging ahead of Burton, Eyrie, and KA Racing in class. Note, these averages are based on 300 laps +

It’s also noting that the newly promoted Zingrae Racing a little off here in their first race as a Red plate. 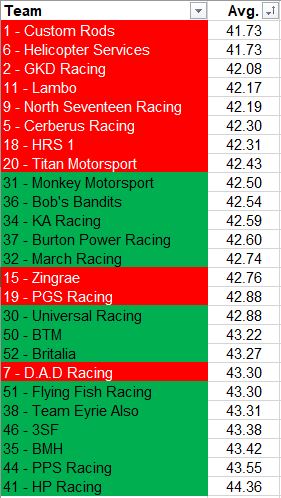 Due to COVID our next 2020 round was in fact Round 5! You can see here that the field are a little closer.

Both Custom Rods and Helicopter after 300+ laps, their average is identical!

Monkey Motorsport leading the Clubman pack on space. Both March Racing and Universal mid-field on pace within Clubman. HP Racing drops back to the pack with a different set of drivers. 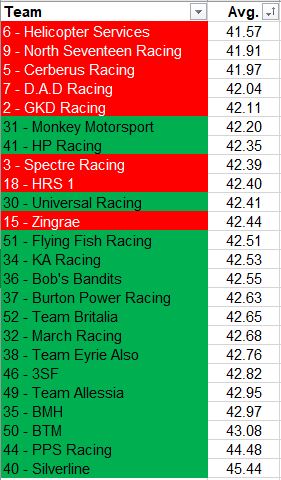 Monkey Motorsport and HP are well within Super Pace, Universal having one of their best races for space, trading times with Zingrae & HRS1.

March Racing, firmly placed in the middle of the pack on pace. 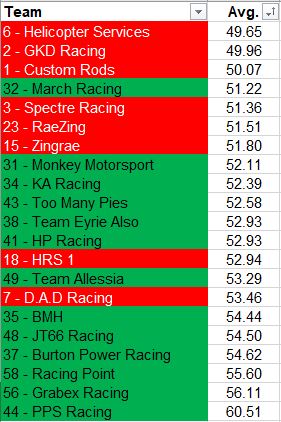 The Final Wet round. We can see a vast change in pace, thanks to the weather. One real standout for me is Too Many Pies, Fantastically placed in the middle of the pack.

March Racing is by far the quickest team in Clubman in Changing wet conditions.

Unfourtantly Universal Racing was unable to make the final round.

Whilst the overall positions give a good idea of who is on pace, it’s key to run averages in order to get a clear idea of who is racing each other. Monkey Motorsport will be promoted by default winning the 2020 season, the averages also confirm this, across the year they have shown super pace and will return stronger this year with a returning Super Driver.

I had initially looked into promoting Universal & March Racing alongside the default Monkey Motorsport, I had even made the calls to both teams. However, after running the numbers on some of the rounds above, it shows that they are on pace and racing with other Clubman teams on the same pace as them. 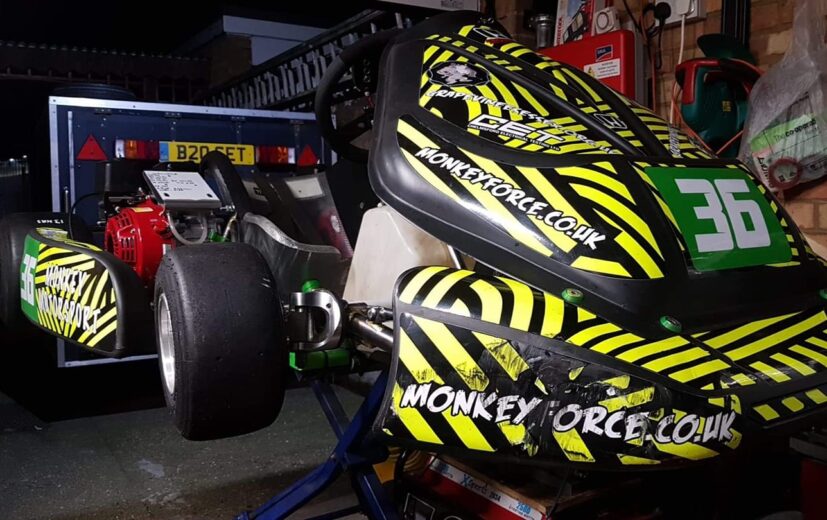 Thanks to their 2020 season win, Monkey Motorsport will be promoted to super. They will return back in 2021 with a formidable Super driver who is no stranger to sitting at the top. We will see them sporting Number 15 on a red plate.

We will be closely following the teams listed below over the next 2/3 races. Not only on positions but will be continuing to process averages for all rounds. This is to ensure teams are racing within their respective classes and that no one team(s) are running away on points and pace.

We have had a number of comments on Super drivers taking away Clubman Pole Position points. We are looking into this.

Listening to the feedback and suggestions from last year, a number of teams had requested adding another class. After some serious thought from the RHPK team, we can confirm that we will not be changing from the Super / Clubman class structure we have presently but are actively looking into adding on a smaller “Heavyweight Class” on the side.
Further details to follow, if your team would like to sign up, please submit your interest here…

I can’t stress how much time and effort goes into these investigations to ensure each team is where they need to be, if I/we have got it wrong and seeing a very different season, I’m more than happy to promote/demote to ensure the racing remains fair for all teams and classes.